The Stonehill Company was established in 2008, and is the frontrunner for superior-quality residential construction in Newport Beach, and the coastal Orange County area.  We love building personal relationships and providing an incredible finished product, so our clients feel comfortable coming to us with any of their future construction needs. The majority of our business comes from direct-referral, which we pride ourselves on, and what keeps our doors open. Our office is located in the heart of Corona Del Mar, at PCH & Goldenrod (across from Starbucks). Having a storefront office is important to us, as it provides our clients with a level of comfort and accessibility. Feel free to stop by anytime, our Dutch door is always open! 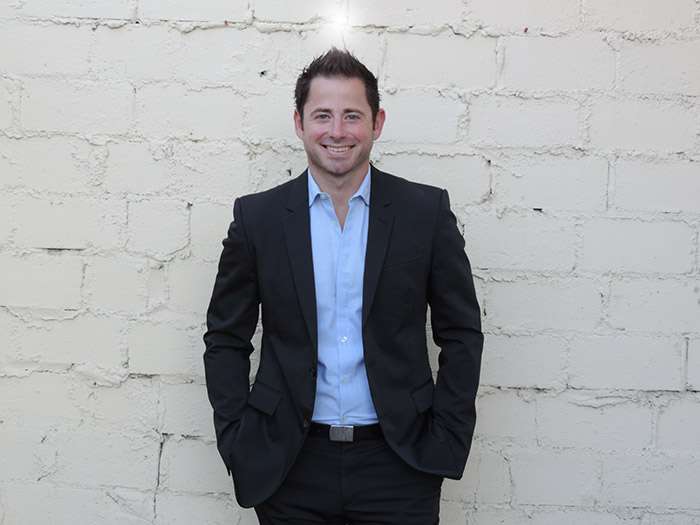 Josh is a long-time local resident of Corona Del Mar, and enjoys seeing his city improve and community flourish. Growing up in the construction industry, he opened his first business out of high school, and became a General Contractor at the young age of 23. Josh, being a perfectionist by nature, is directly involved in every Stonehill project, to guarantee that it's held to his highest of standards.

In his free time, Josh enjoys traveling and has visited over 42 countries across the globe. He also enjoys playing basketball, working out and is a frequent patron of the CDM Orange Theory(he invites you to take a class with him anytime)! He loves attending country music concerts and festivals across the United States, and is a proud Survivor of the Route 91 Harvest Festival. #CountryStrong